There is no part of an engine that can be harmed with ethanol use. In fact, ethanol is a high octane fuel that can improve an engine’s performance. It also leaves less dirt deposits on the injector nozzles, keeping the engine cleaner than with fossil fuels and closer to new throughout it’s entire lifecycle.

In 2019, sugarcane for ethanol production in Brazil occupied 5,7 million hectares, or roughly 0.7% of the country’s territory. Reports by the European Commission found that with large agricultural areas, high self-sufficiency in food and raw materials, and processes of urbanization already completed, Brazil has been able to harmonize domestic food security and biofuel production. In fact, the expansion of sugarcane production on degraded pastures with the parallel increased yields of food crops and livestock intensification has been said to have decreased land competition between food and sugarcane in recent years. 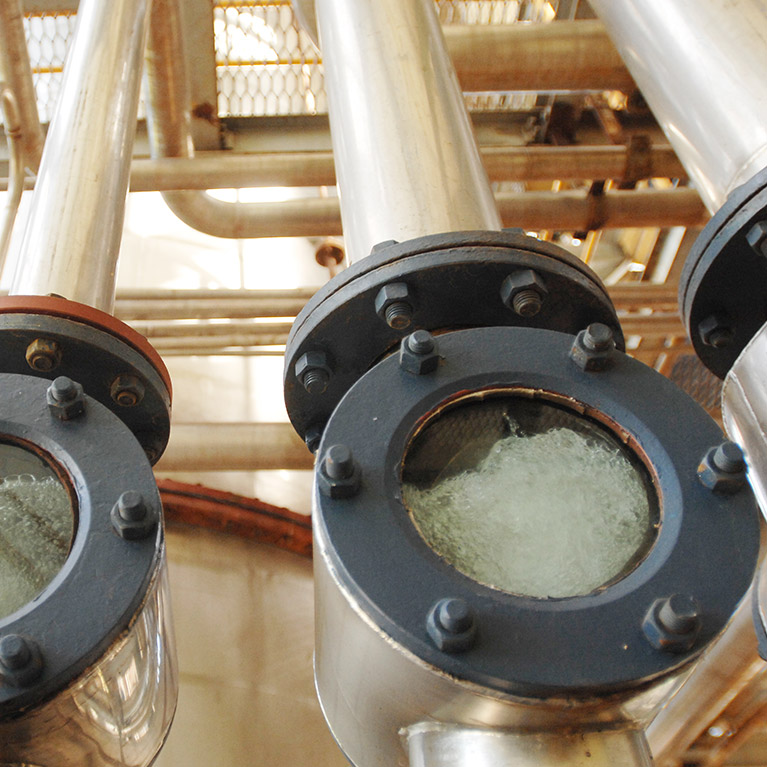 Electric vehicles (EV) are one of the solutions to decarbonize transport. In order to compare electric vehicles with ethanol-powered vehicles, we need to analyze the entire life-cycle of both, so we can make an accurate assessment. 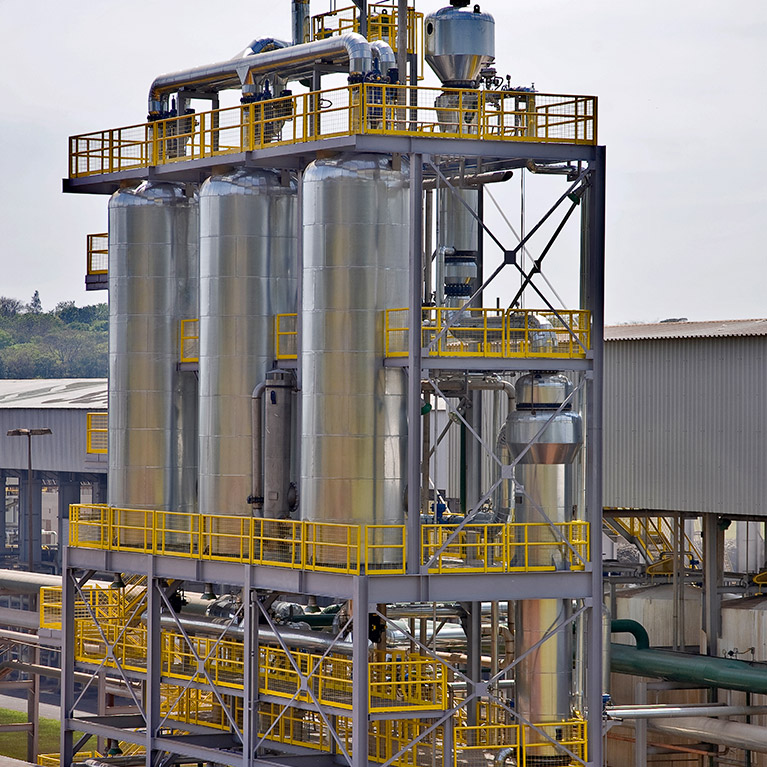 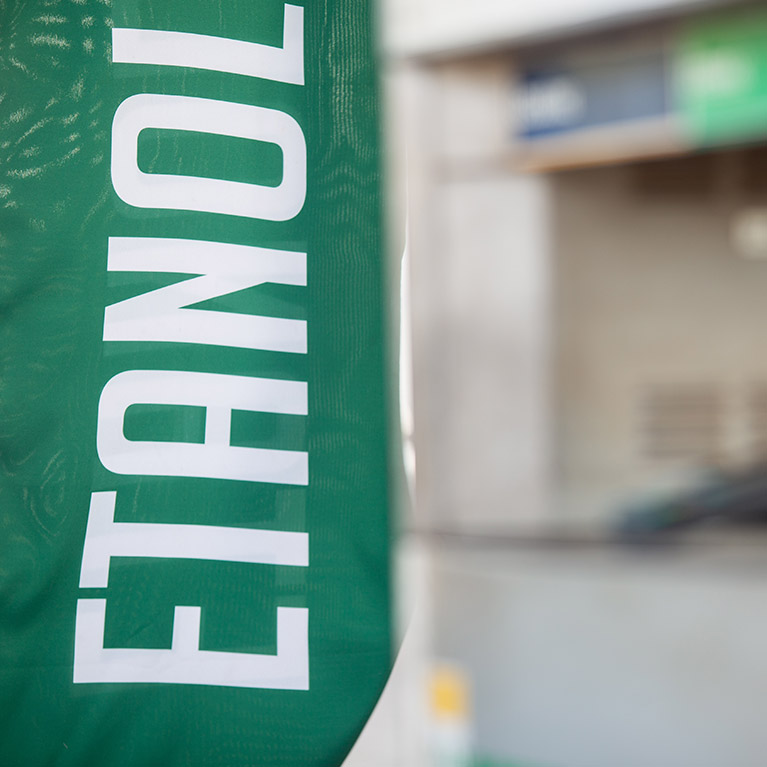 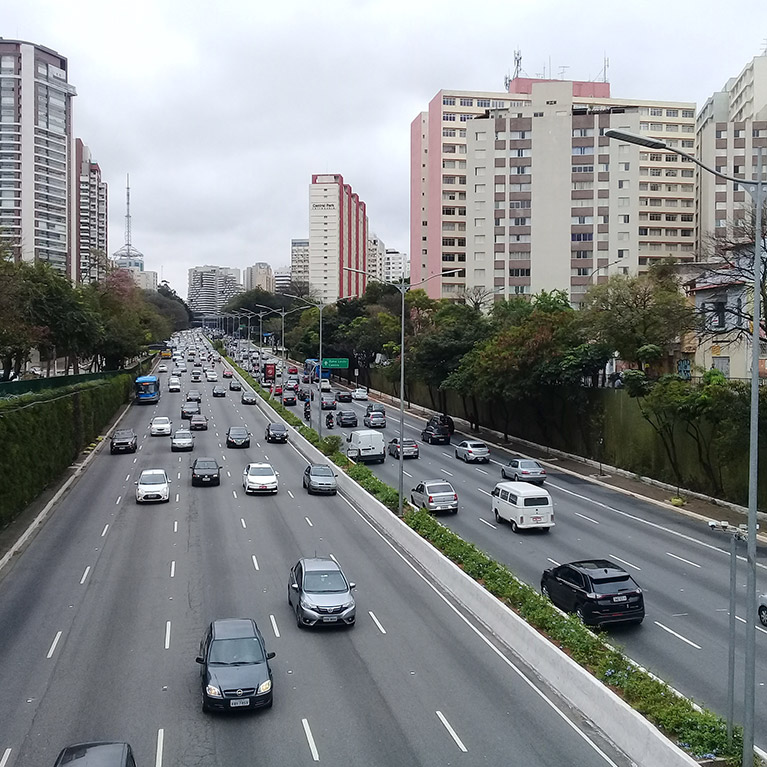 Only pure ethanol is good for environment.

Ethanol can be used pure or blended in any percentage with fossil fuels. Countries with ethanol mandates generally experience better air quality given the reduction in pollutant emissions as well as fewer CO2 emissions. São Paulo, the biggest city in Brazil which houses 12 million inhabitants, has experienced a 50% reduction in air pollution due to ethanol use in the last two decades. Rolling out an E10 baseline across the EU would already reduce road transport emissions by up to 15 million tons, in full compatibility with most existing vehicles on the road today.