Trade liberalisation as a means to achieve Green Britain 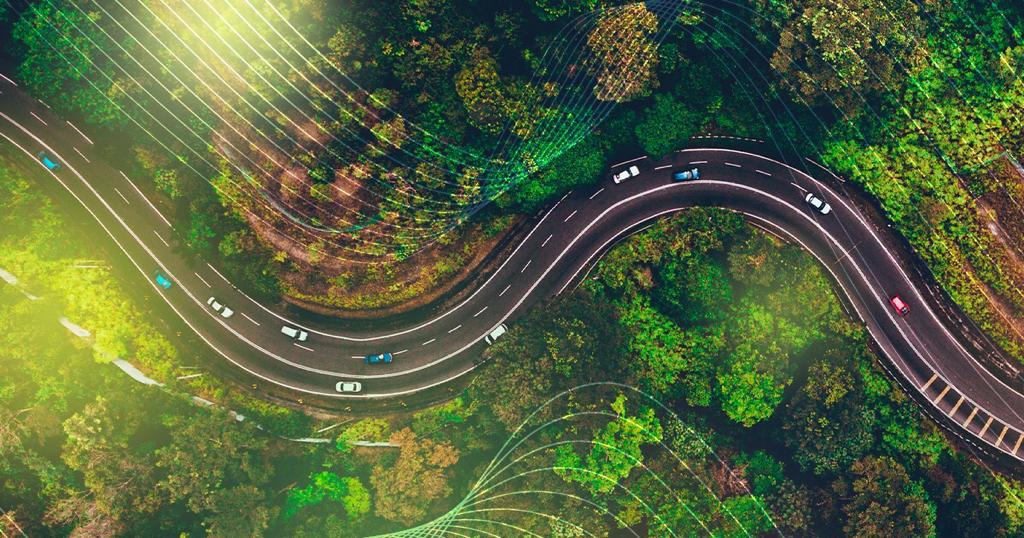 UNICA, the Brazilian sugarcane industry association, issued the following comment on the United Kingdom’s decision to raise its intra-tariff quota rate for ethanol in the case of no deal being agreed with the European Union:

The United Kingdom is a leader in boosting low carbon growth and the first major economy to pass a net zero emissions law. But is Green Britain giving into the voices of protectionism or was today’s announcement to hike tariffs on ethanol a mere mistake?

The Brazilian Sugarcane industry association was both surprised and disappointed to learn about the United Kingdom’s decision to raise its intra-tariff quota rate for ethanol in the case of no deal being agreed with the European Union.

To achieve its goal of attaining net zero greenhouse gas emissions by 2050, the United Kingdom seems to have overlooked the essential contribution of imported sugarcane ethanol in industrial and transport policies. Sugarcane ethanol reduces greenhouse gas emissions by 90 percent on average compared to petrol. This is the best carbon performance of any biofuel produced at commercial scale. Intra-tariff rate quotas would make access to ethanol more expensive for British producers and distributors, and lower the competitiveness of the British green economy.

The Brazilian Sugarcane industry looks forward to continued mutually beneficial trade relations and hopes that Department of International Trade will ensure that policy coherence prevails in reviewing this decision.

UNICA is the leading trade association for the sugarcane industry in Brazil, representing 60 percent of the country’s sugarcane production and processing. UNICA’s priorities include serving as a source for credible information and analysis about the efficiency and sustainability of sugarcane products, particularly ethanol. The association works to encourage the continuous advancement of sustainable practices throughout the sugarcane industry and to promote sugarcane-based biofuels as a clean, reliable and renewable alternative to fossil fuels.

Sugarcane.org · 10 hours ago
@SugarcaneOrg
We look forward to seeing the outcome of this year’s Bonsucro Inspire Awards. As the market with the highest volume of @Bonsucro certified #sugarcane mills, Brazilian producers have many innovative & sustainable initiatives to share with the broader sector. https://t.co/Ia1g86nWYt
View on Twitter
Bonsucro@Bonsucro
🏆The Bonsucro Inspire Awards celebrate the exceptional efforts made by our members to accelerate the #sustainable production and use of #sugarcane. Does this sound like the work of your organisation? Read the full details and apply https://t.co/WDJn2evWsF https://t.co/JMswStm0zZ
1
2