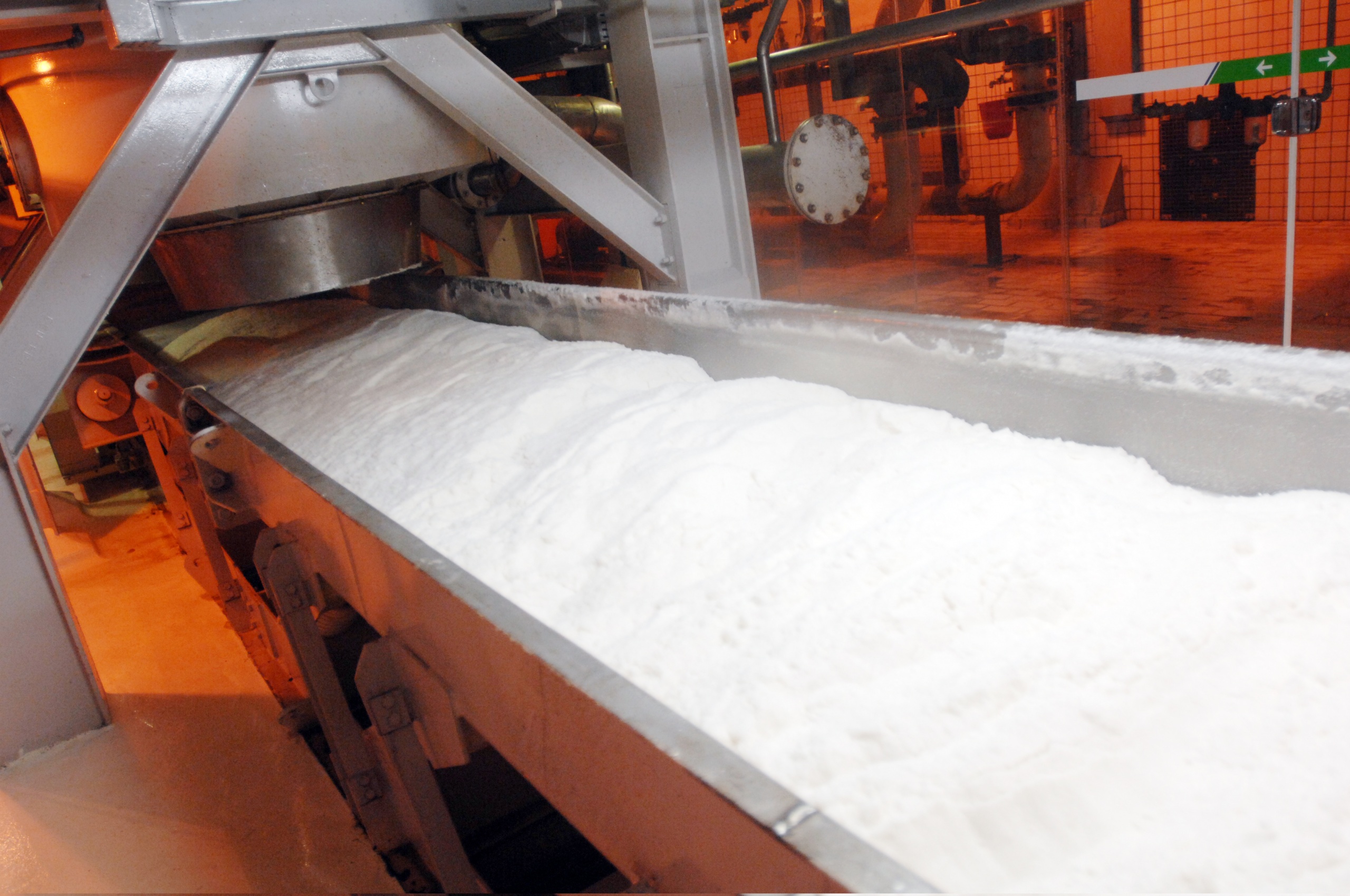 Sugarcane harvest for the first half of October 2020