Sugarcane harvest for the first half of July 2020 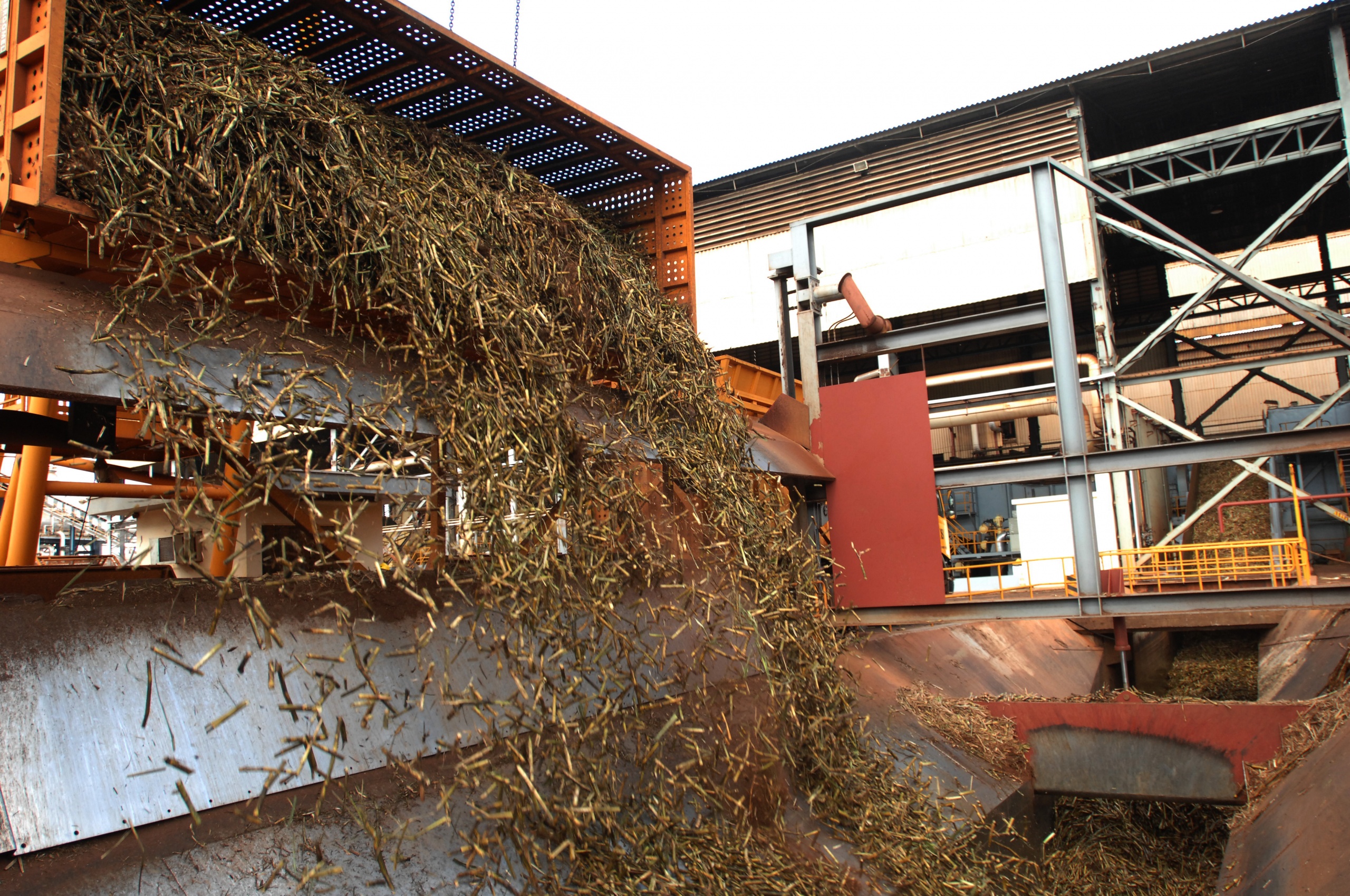 In the first half of July, Brazilian mills and distilleries located in the South-Center region processed 46.54 million tonnes of sugarcane. This result is 13.52% higher than the amount processed in the same period in the 2019/2020 harvest.

Sugar production increased 55.6% in the first 15 days of July, as a result of a higher milling level, better sugarcane quality, and a sugary mix, achieving 3.02 million tonnes sugar produced this year.

In the first half of the month, 47. 94% of the sugarcane harvested was destined to sugar production. In the same period of 2019, this amount corresponded to 35.99%.

Sugarcane.org · 2 weeks ago
@SugarcaneOrg
Amazing to see sugarcane bio based plastic in action at #COP27, look at the lids of these water cartons! Every kg of green sugarcane plastic produced results in the equivalent 3.09kg of CO2 removed from the air, a fantastic solution to reduce our dependency on fossil feedstocks💪 https://t.co/jqWW3J8liJ
View on Twitter
1
3