Brazil is the world’s largest sugarcane ethanol producer and a pioneer in using ethanol as a motor fuel. In 2019-20, Brazilian ethanol production reached 34 billion liters. Most of this production is absorbed by the domestic market where it is sold as either pure ethanol fuel (E100) or blended with gasoline (E27).

Sugarcane ethanol is an alcohol-based fuel produced by the fermentation of sugarcane juice and molasses. Because it is a clean, affordable and low-carbon biofuel, sugarcane ethanol has emerged as a leading renewable fuel for the transportation sector.

To reduce fossil fuels use, ethanol is blended up to 27.5%, boosting octane ratings and cutting tailpipe emissions.

A fuel made up of 85 to 100% ethanol depending on national specifications, used in flex fuel or adapted engines.

Ethanol adds oxygen to gasoline which helps reduce air pollution and harmful tailpipe emissions. Ethanol also reduces Greenhouse Gas (GHG) emissions by up to 90% when compared to fossil fuels, performing better than any other liquid biofuel produced today on a commercial scale.

Beyond its positive environmental impact, ethanol can also enhance a vehicle’s performance. It is a high-octane fuel that generates more power in higher compression engines.

Available now, ethanol helps to reduce global dependence on fossil fuels and can be used to diversify a country’s energy matrix. 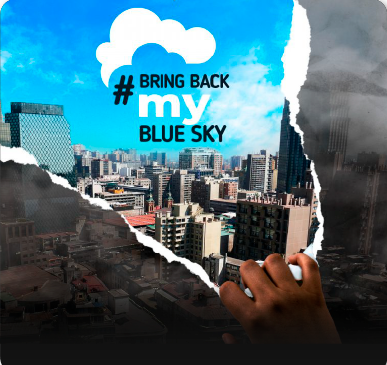 Click here to learn from Brazilian experience on a cleaner air

barrels of gasoline substituted between 1975 and 2019 in Brazil

Per capita GDP rise of

in Brazilian cities where
ethanol is produced

BRAZIL: A LEADER IN ETHANOL
PRODUCTION AND USE

Brazil has achieved greater energy security thanks to both a competitive sugarcane industry and policies that make ethanol a key part of its energy matrix. In 2019, Brazil replaced 48% of its gasoline needs with sugarcane ethanol. 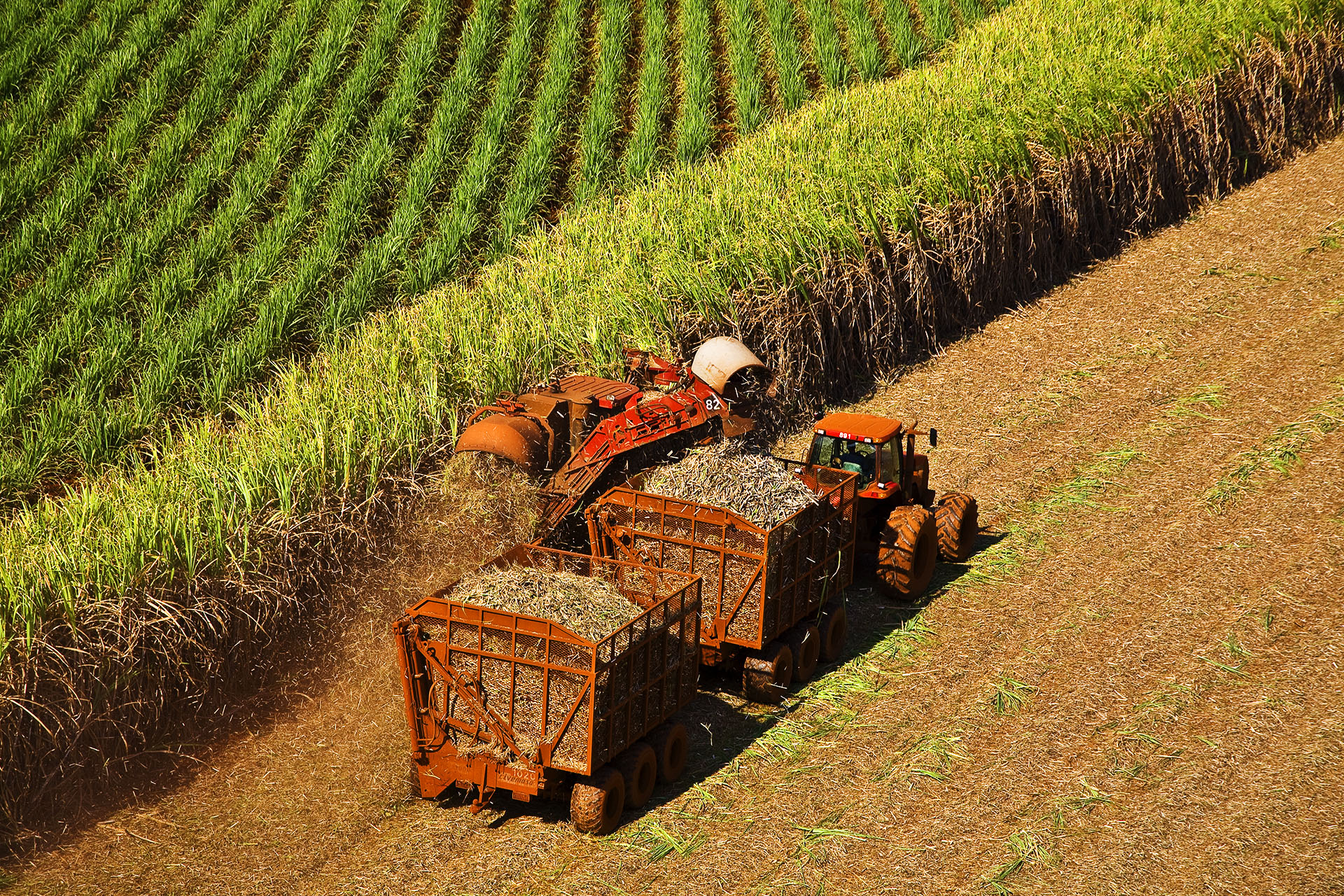 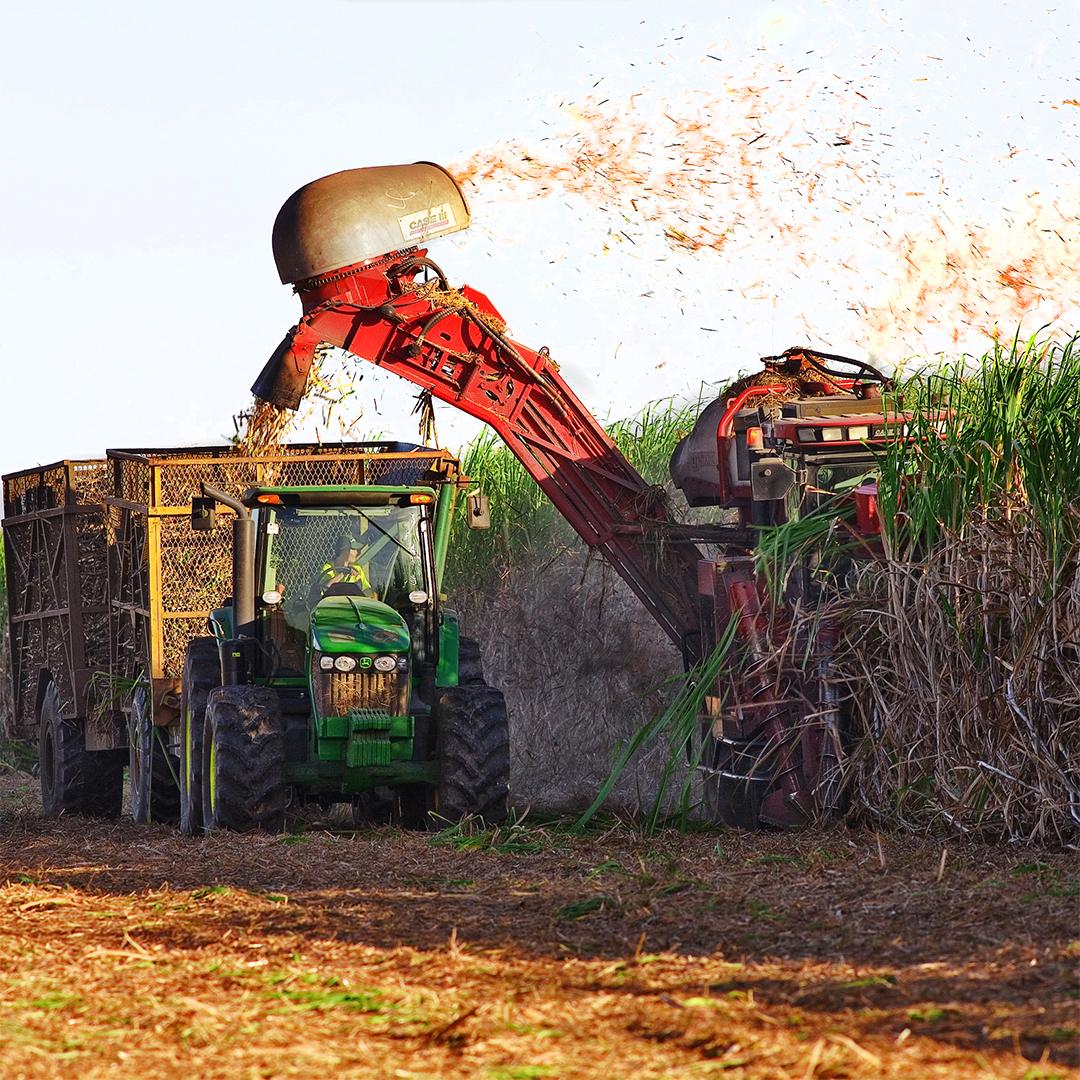