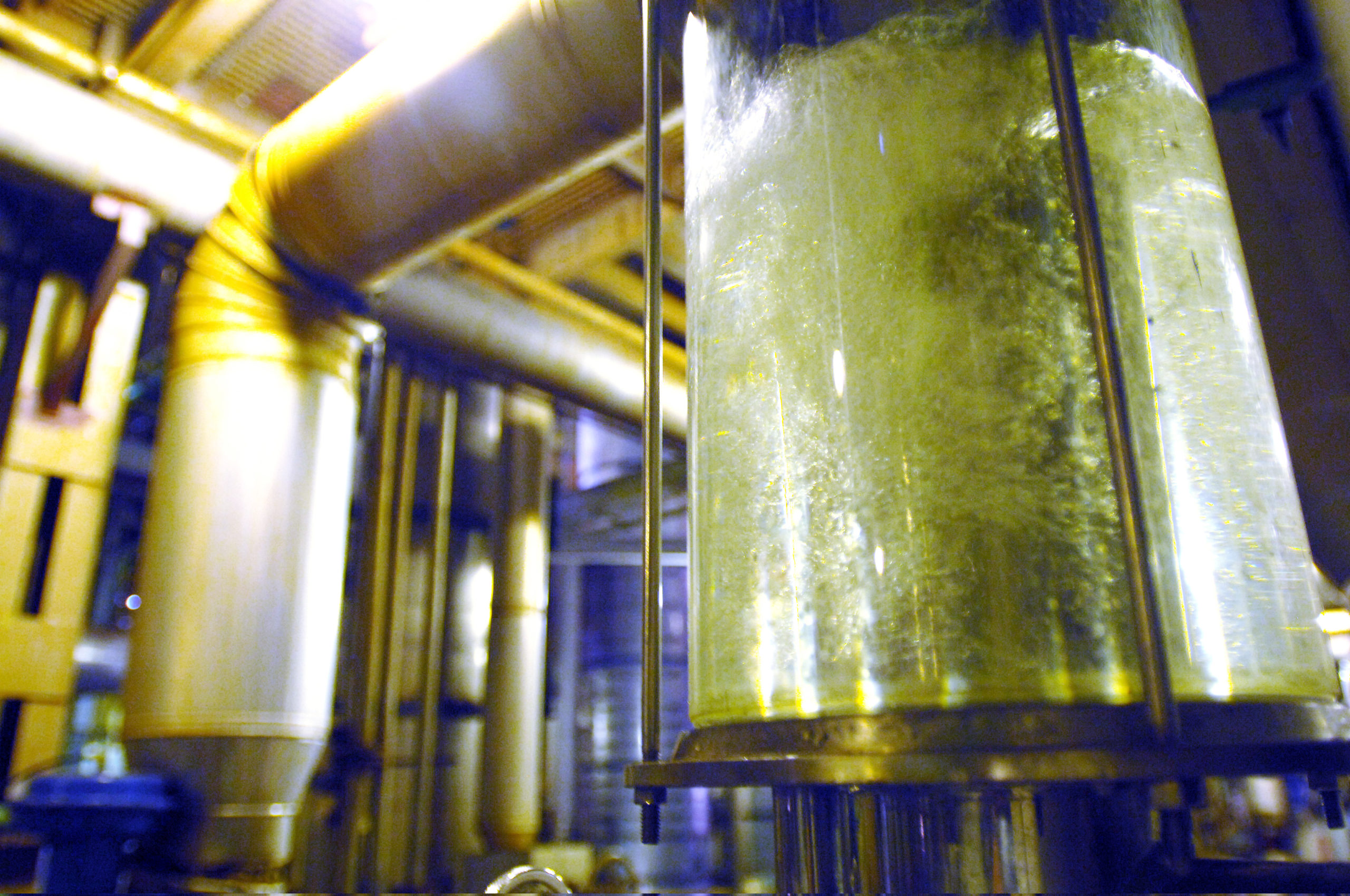 President Joe Biden is dealing with challenges that few incoming presidents faced. He must steer a Covid relief package through a closely divided Congress, speed up vaccinations and help rebuild the economy.

He needs to tackle these jobs while implementing the most aggressive climate agenda ever proposed by an American president.

Amid impeachment, riots and Covid, it is easy to forget the boldness of Biden’s climate vision. In the final 2020 presidential debate, when then-candidate Biden suggested the nation must phase out fossil fuels, half the nation cheered while the other half wondered if this idea is plausible or even good.

The president, therefore, faces a policy and messaging challenge today. Critics on the left have rightly said the nation is moving too slowly on climate, while many on the right believe a transition to renewables is wishful thinking. Biden envisions net-zero emissions by 2050 and real enforcement targets by 2025. He wants to invest $1.7 trillion into greenhouse gas (GHG) reduction and an additional $400 billion into research and development to help the U.S. lead the world on clean technology.

The transportation sector is an area where the new administration can get those all-important quick wins and show America—red and blue—that a transition to renewables need not be a decades-long slog or all that disruptive.

A key ingredient in a rapid and realistic transition can be found, of course, in biofuels. Biofuels like sugarcane ethanol are proven tools that dramatically reduce GHGs. They are plentiful, available immediately and are scalable to meet increased demand. Carbon emissions from sugarcane ethanol are already among the lowest in transportation fuels.

While considerable attention has been focused on Biden’s call for widespread use of electric vehicles to meet his goals, it will take time to ramp up the infrastructure, change hardened opinions and replace millions of cars and trucks. In fact, biofuels can be combined with EVs now. Hybrid-flex vehicles are already a reality and a success in Brazil, and the soon-to-hit-the-market fuel cell cars will take hydrogen from liquid biofuels, allowing EVs to use the existing liquid fuels infrastructure.

My message to the new administration is to embrace biofuels and use these renewables to wean the nation’s motorists away from gasoline. As many in the environmental community have concluded, we need not pit EVs against renewables. The smart approach is to leverage both. They can be combined to allow drivers to go farther without harmful emissions.

As Vice President Kamala Harris can attest, California demonstrates how EVs and biofuels have a place at the same table. The Golden State has been championing sugarcane ethanol and other biofuels to meet its GHG-reduction commitments, while at the same time aggressively promoting future deployment of EVs.

Nations blessed with strong biofuel resources like the U.S. and Brazil will be well-positioned to reap economic benefits from their renewable resources. As Reuters reported before the November U.S. elections, there is potential for a large increase in global use of biofuel as an “outright way to cut carbon emissions while the world transitions” to electric cars, and biofuel blending in combustion engine cars is the quickest way to improve air quality. Consequently, several countries and regions around the world are discussing or setting targets to increase use of biofuels. They include China, Canada, India and Mexico, among others.

The Brazilian sugarcane community stands ready to support these nations as they undertake this vital transition to help in the fight against climate change.